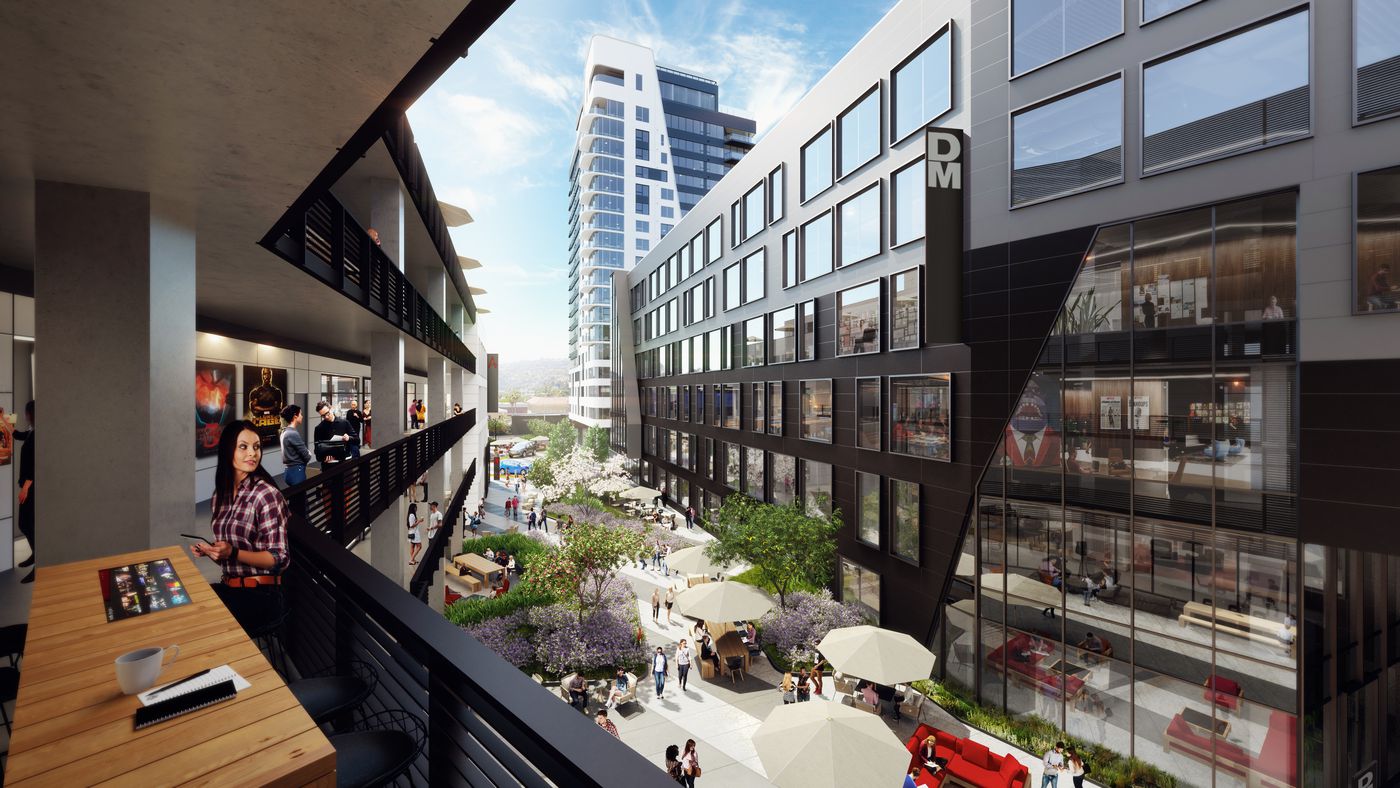 Academy Square begins with a 150,000+ square-foot footprint (the size of an entire city block) and comprises over one million square-feet of total area. The project includes four mixed use spaces along with a nineteen-story residential tower which all sit over a three-story underground concrete podium structure. The mixed-use spaces, Buildings A through D, include two multistory office buildings, a two-story office/retail space, and a single-story retail space.

Buildings A and B consist of six and five stories, respectively, of concrete floor slabs spanning between concrete columns. While the gravity system utilizes concrete columns, the lateral-force is resisted by concrete shear walls. Building C is a two-story steel framed structure with special steel moment-resisting frames. Single-story Building D features masonry shear walls as the lateral-force-resisting-system and steel framing at the roof.

This large-scale mixed-use project required a significant amount of coordination between all disciplines involved coupled with an aggressive schedule.

The skills and craftsmanship of Southwest Steel are showcased throughout this project. 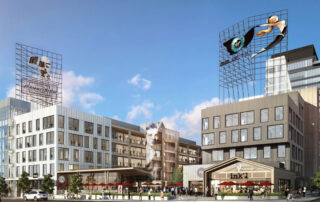 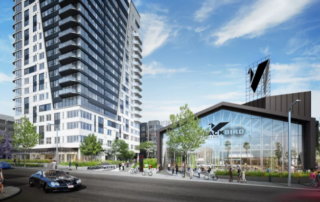 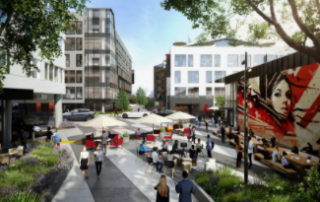 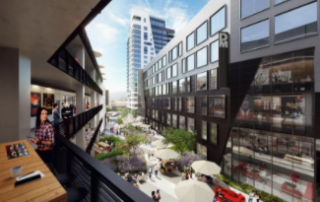